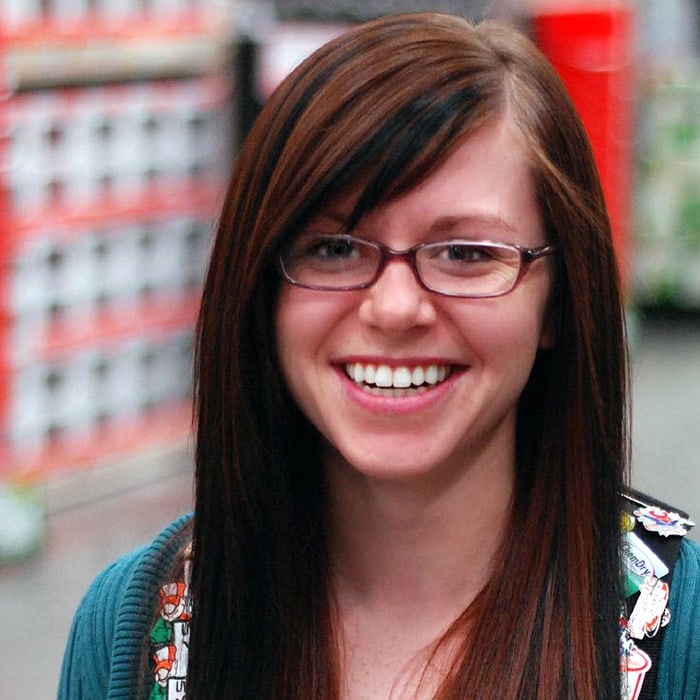 It’s never a great feeling when the dentist tells you that you have a cavity, especially when you’ve been diligently brushing and flossing to keep your teeth healthy. The next step after a cavity is discovered is typically a dental filling. Fillings come in several different materials that have their own advantages and disadvantages, so let’s take a look!

Amalgam fillings are what you might think of as “silver” dental fillings, though they’re actually composed of a mixture of tin, copper, silver, and mercury. They have been used for over 150 years! The reason dentists have been using them for so long is that they are strong and long-lasting, and they are also the least expensive option. However, they’re very noticeable and tend to darken over time, so if you want something that blends in, amalgam fillings probably aren’t the ones you want.

Composite dental fillings are made of acrylic resin and powdered glass. Unlike amalgam fillings, they can be colored to match your teeth, which is part of what makes them so popular. They do wear out faster, though, and aren’t always the best choice for teeth that take the greatest chewing pressure.

3. Putting On The Ritz: Gold Fillings

Ceramic fillings are mostly made of porcelain. This makes them another low-profile option, and not only are they tooth-colored, they’re also stain-resistant! The drawbacks of ceramic fillings are that they are more brittle than composite fillings, and they are also nearly as expensive as gold.

5. Down To The Roots: Glass Ionomer Fillings

The final type of filling is resin or glass ionomer fillings. These are made of acrylic and fluoroaluminosilicate, a component of glass. They are typically used as cement for inlay fillings, for fillings in the front teeth, and for fillings when the decay extends into the root of the tooth. They are also used on baby teeth. Weaker than composite resin, glass ionomer fillings might only last around five years, and they don’t match the color of teeth as closely.

No matter what filling you get, your tooth will still need plenty of love and care!

Bring Your Questions To The Experts!

Still have questions about the different types of fillings? Just ask us! You should also come see us if you’ve noticed any problems with existing fillings, such as damage or a separation between the filling and the tooth. A loose or damaged filling could lead to worse complications for the tooth, so don’t wait to schedule your appointment!

We love our patients!